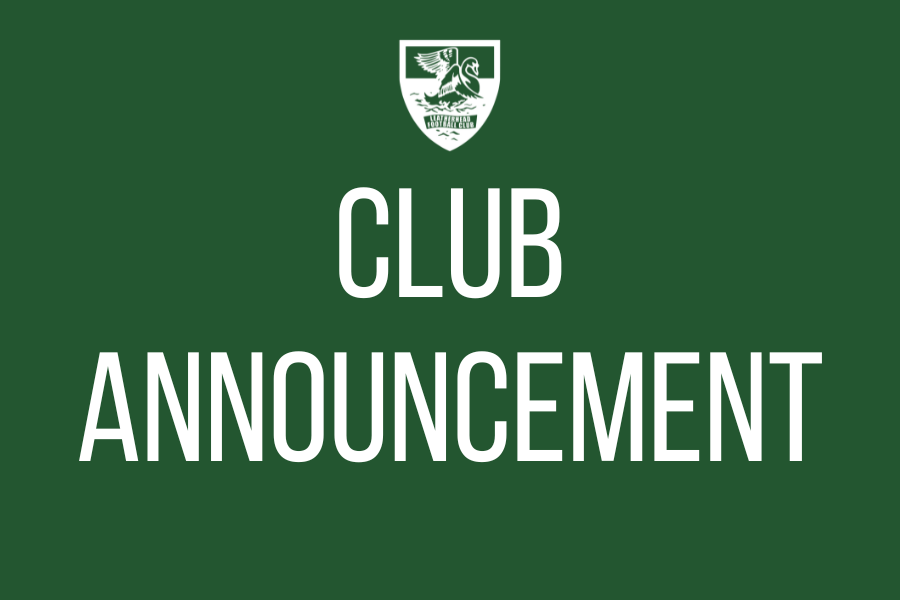 At Merstham, Dan was a significant influence in his side beating Ebbsfleet United to perform live on BT Sports versus Oxford United. At Kingstonian, the speedy forward excelled when beating Dartford and League 2 Club Macclesfield Town. These victories progressed the Club into the FA Cup 2nd Round where K’s met Fylde, appearing live on Football Focus.

Dan is a former Leatherhead player, having appeared for a short spell under Nicky Bull. More recently, he has played for Carshalton Athletic and Sevenoaks Town.

Harry Osborne is a versatile defender, who is equally comfortable playing in a back three or a back four. Harry is a cultured but physically powerful defender. Having returned recently from a serious injury, Harry signs for Leatherhead from Horsham.

Lewis Pearch is a winger who is recognised his direct approach. Lewis is a young player who was with Hayden at both Merstham and Kingstonian. He arrives from Chipstead, having been a regular in their team, this season.

Michael Elechi is a Manchester United Youth graduate, having come through the ranks at Old Trafford. Michael started his youth career at Manchester United, joining their Academy in 2016, but was released in 2018. He subsequently joined Oxford United and signed his first professional contract in December 2018, lasting until summer 2021.

Max Mullins arrives at Fetcham Grove, having agreed a loan agreement from Aldershot. Max is a modern day full back with great potential. Having been outstanding in the Under 23’s, Max has recently appeared in the First Team Squad at The EBB Stadium.

“I am delighted to welcome the new players to Leatherhead” said the new boss. “Last week we added Reise, Trey, Rob and Ajuub to compensate for the players who moved on. In adding to the squad further, we now have the strength in depth to be competitive.”

“Having played well on Tuesday, we now look forward to Merstham. Everyone knows I have enormous respect for everyone at Merstham Football Club and although they have not started well, I have no doubt Peter will guide the team to a very good season. The League Table will mean little on Saturday. I have absolutely no doubt it will be a tough game.”

In further squad news, young winger Will Hellstoe has left the Club to join South Park.