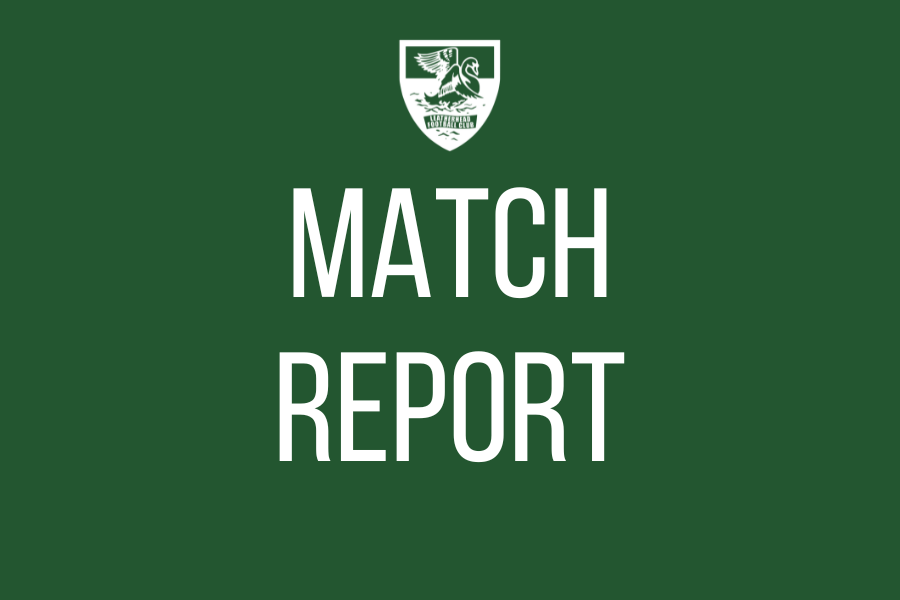 Leatherhead ended their pre-season schedule with a disappointing home defeat against Burgess Hill. The Tanners started brightly, as Samir Badja tested Hillians keeper Will Huffer with a long range effort. But the visitors grabbed the lead with a goal on 12 minutes. Jeff Duah-Kessie pulled in a low cross from the right by-line and an unmarked Reggie Ward fired home from close range.

Jermaine McGlashan produced Leatherhead’s best effort of the first half on 43 minutes. The
Tanners’ assistant manager showed glimpses of his vast EFL experience and blistering pace, latching onto a through ball down the middle and testing the keeper with a rasping effort.

The Hillians continued to press forward and doubled their lead on the stroke of half-time. A wide angled effort from Hayden Skerry beat Leatherhead keeper Luke Williams at his far post and found the corner of the net.

Worse was to follow for the hosts in the opening minutes of the second half, as the visitors added a third. Leatherhead’s defence failed to clear a thunderous shot that came back off the crossbar and Martyn Box drove home from close range.

The Tanners upped the pace and reduced the arrears with a fine finish from Elliot Buchanan on 62 minutes. Once again Leatherhead’s chief playmaker McGlashan broke clear of his marker down the right and drilled in a fine cross from the by-line, with the former K’s forward Buchanan firing home with a delightful volley from 12 yards.

Leatherhead grabbed a second goal on 79 minutes when sub Will Hellstoe was bundled off the ball in the box. After what appeared to be a long consultation with his assistant, the referee signalled a penalty and Dave Tarpey fired home with ease.

Deep in stoppage time the visitors added a killer fourth goal. Once again the Tanners defence failed to clear their lines and Charlie Pitcher scrambled home from close range.

Despite the setback, Tanners boss Luke Tuffs was upbeat after the match.
“We showed energy and hunger and responded well when we went behind”.
But he acknowledged that the squad he is shaping for the forthcoming season is not yet the finished article. “We aren’t yet where we need to be”, he added. “Mitch Gough has been missing through pre-season and today was his first 90 minutes.“Injuries have hampered us in pre-season, but there is strong competition for places and it will all come together in the next three to four weeks”.